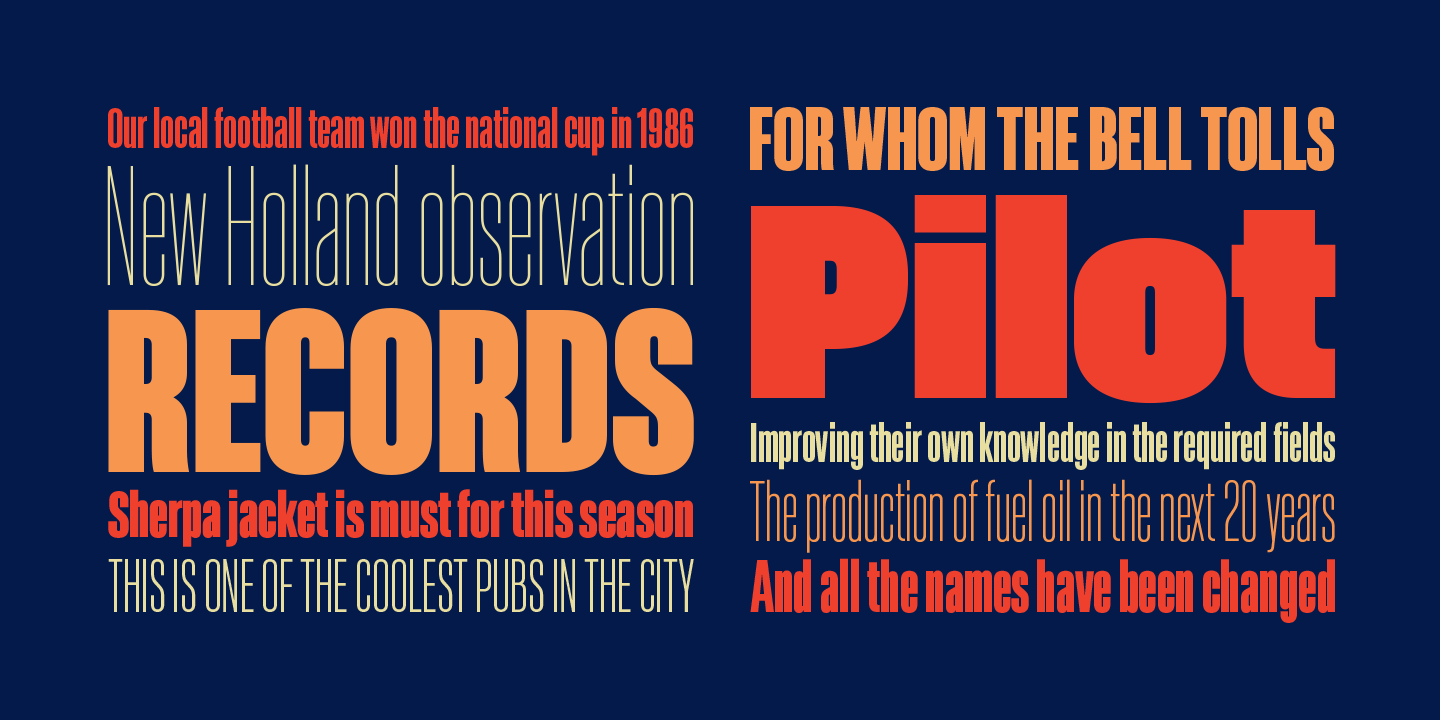 Akkordeon is a display font family roughly inspired by grotesques from the XIX and XX centuries. It is not conceived as a family of constant width but has a variable breadth from narrow to expanded, offering a wide gradation of weights. Akkordeon is designed to be used in short texts such as magazine titles, banners, cover books, charts, advertising, branding and any situation where a compact, solid and powerful font is required... 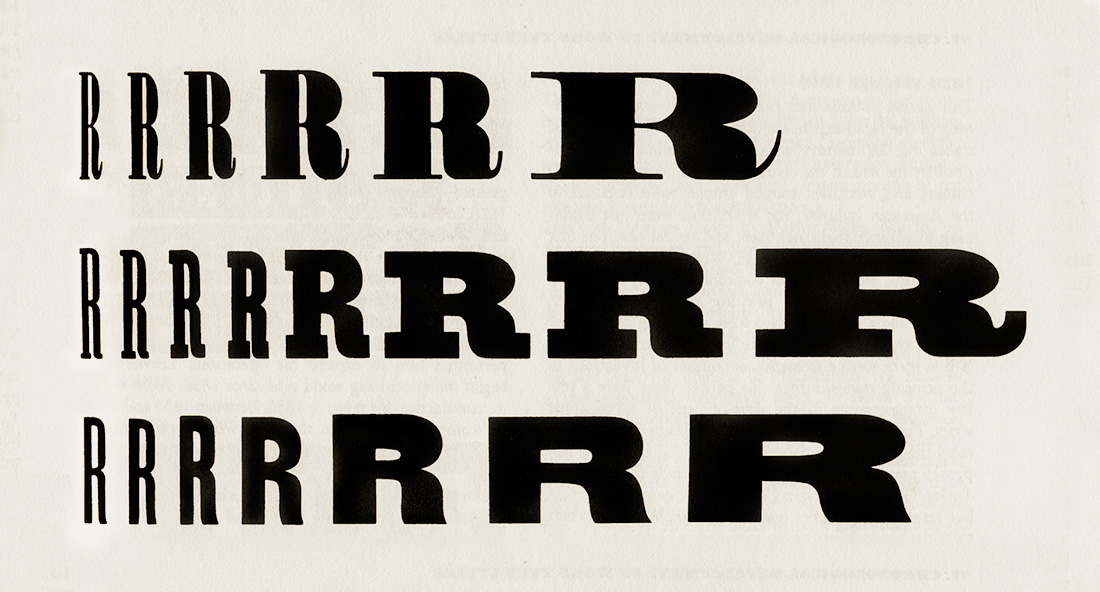 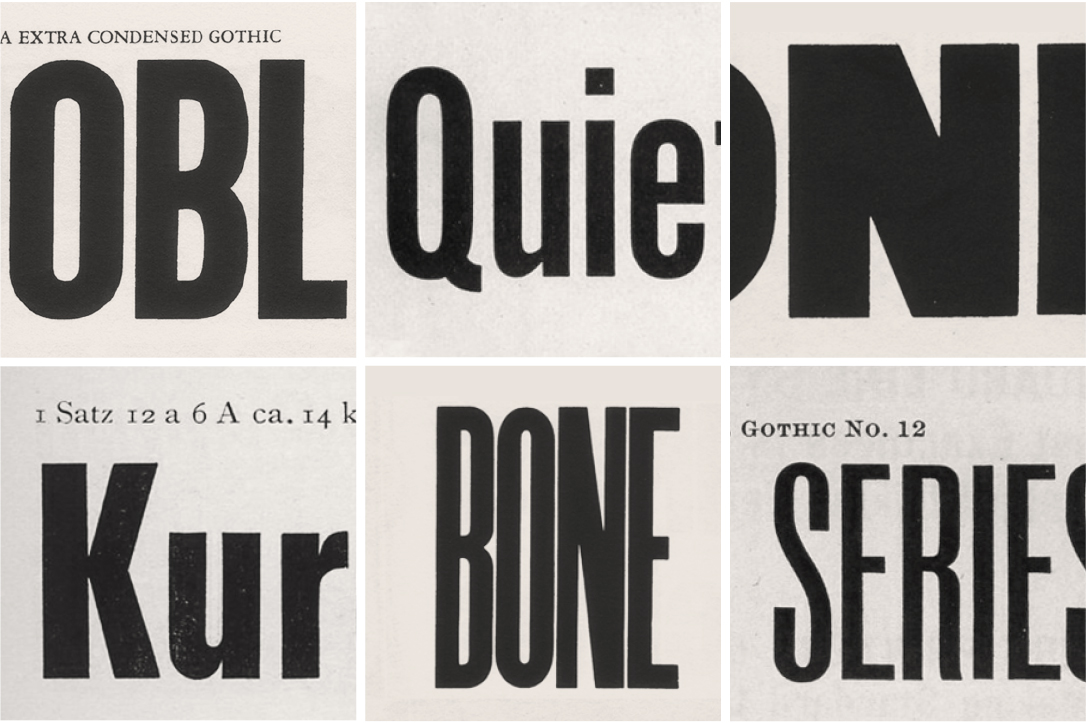 Akkordeon Design Process Barcelona
Cookies We use cookies to improve your experience on this site. By continuing to browse our site you agree to our use of cookies. For security and the best experience, please use the latest version of your browser.