Custom lettering for Malquerida commissioned by Mario Eskenazi’s studio in 2017. Malquerida is a beer inspired by the creative possibilities of Latin cuisine. It is crafted by Damm alongside Albert and Ferran Adrià with their team. The outcome is not just a new beer, but a new style of beer: Fresh Red. The inspiration for the wordmark style came from Mexican roots letterings from nineteenth century, that were gradually simplified towards a neater aesthetic but keeping some untamed touch. 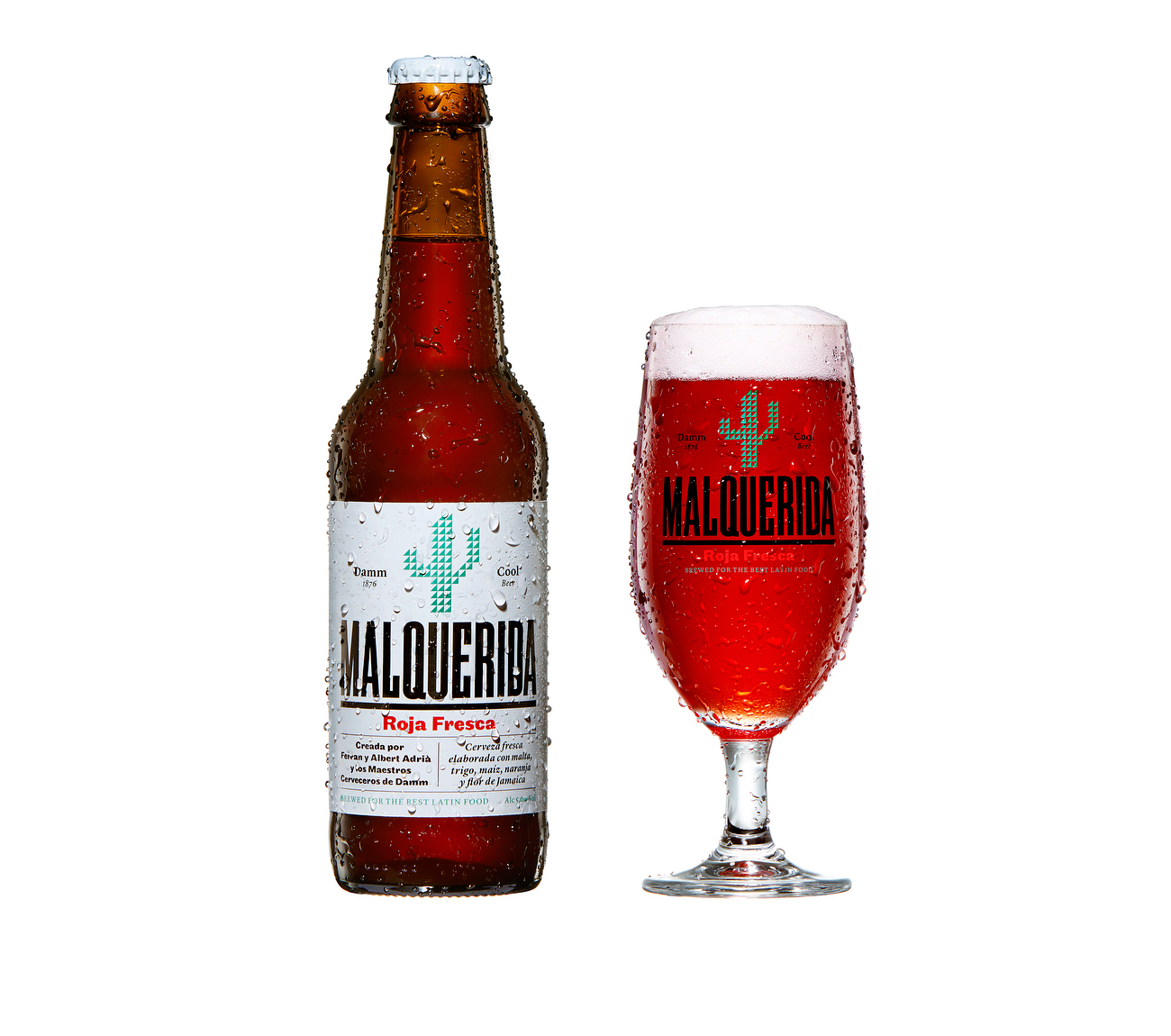