Nameplate and initials design for Il Messaggero comissioned by Sergio Juan Studio in 2012. Il Messaggero is an Italian newspaper founded in 1878, it is published in broadsheet format. In addition to its national edition the paper has 12 local editions, including those for the regions of Lazio, Umbria, Marche, Abruzzo and Tuscany. The daily has a center left political leaning. 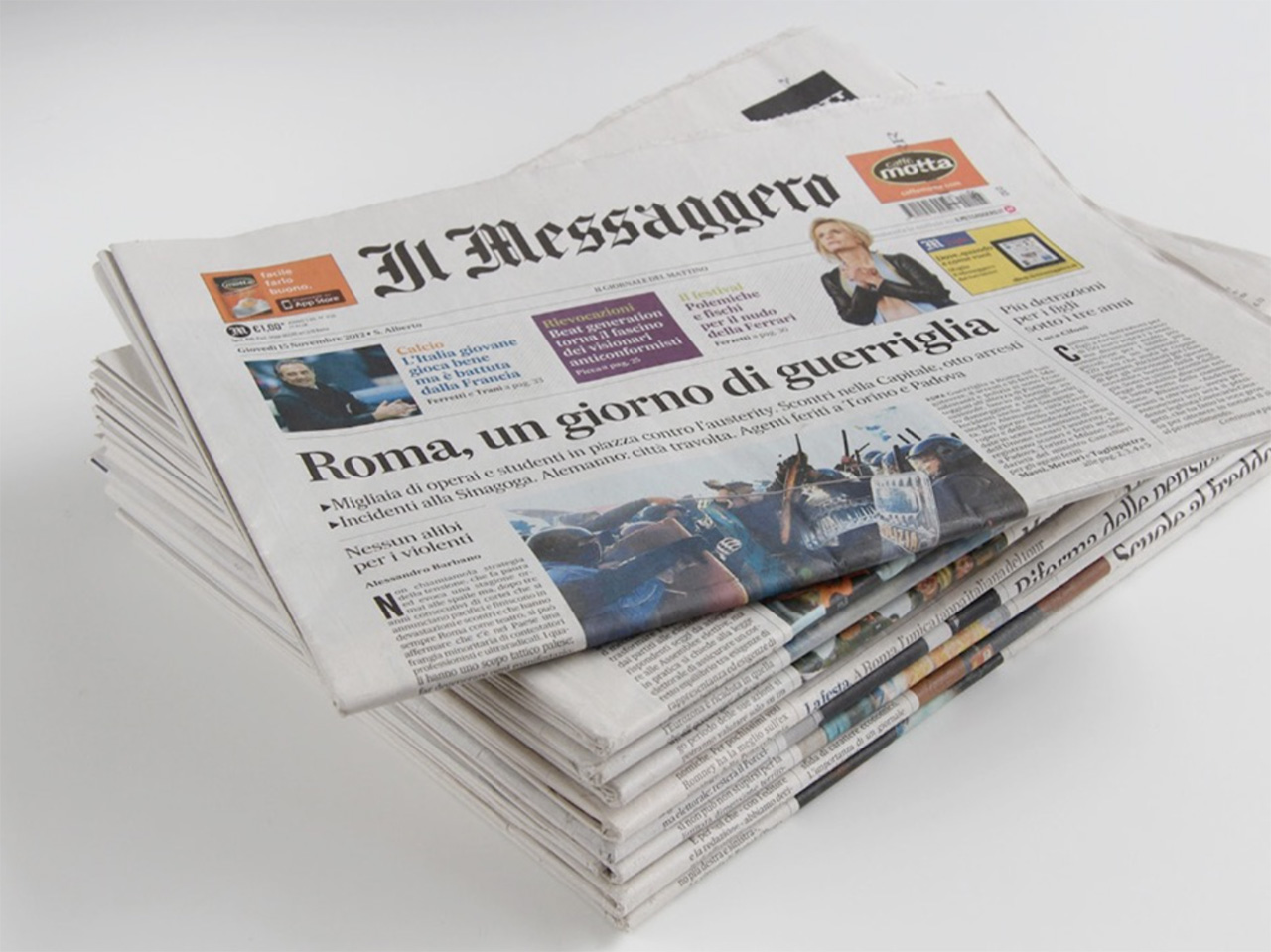 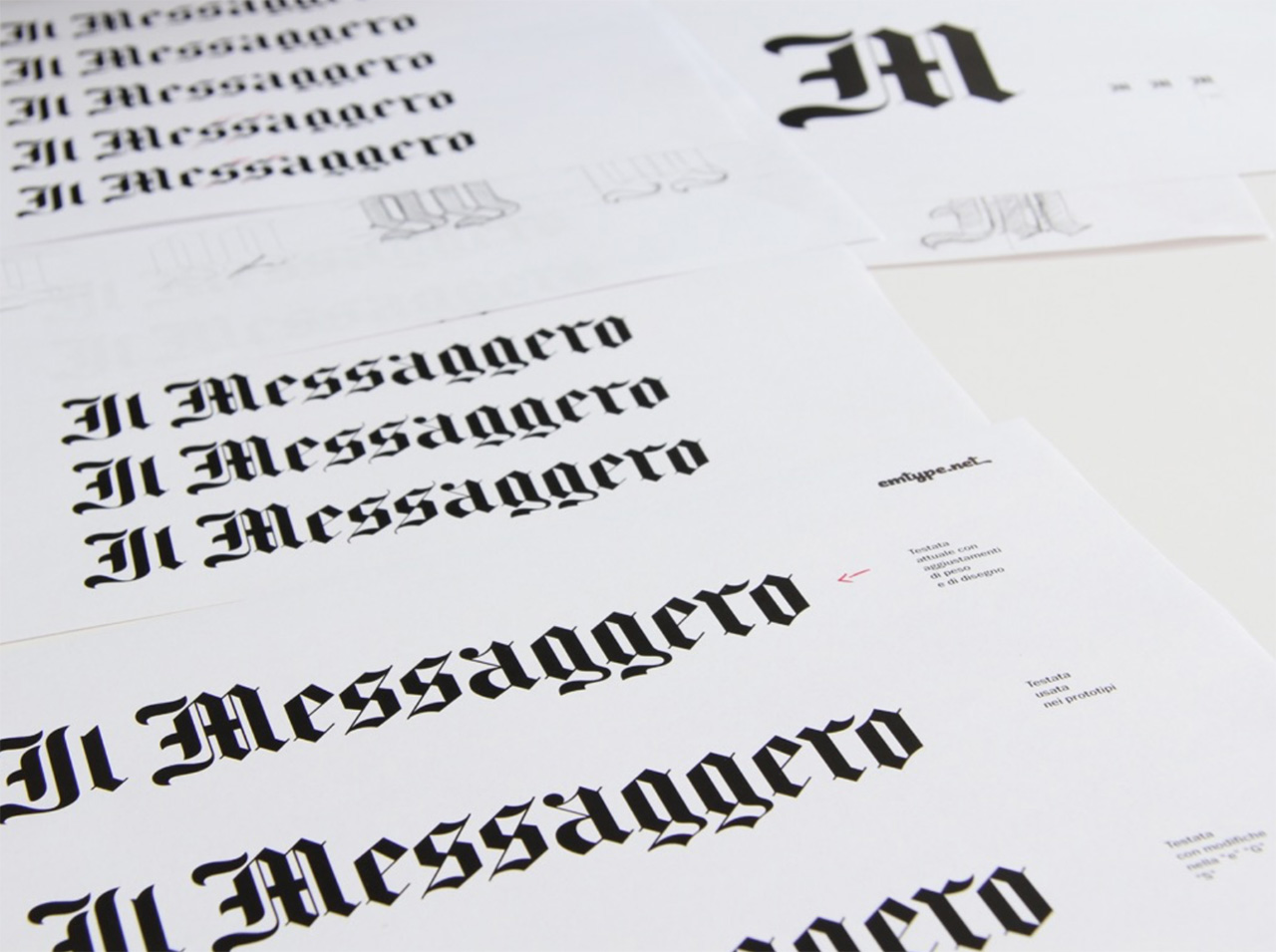 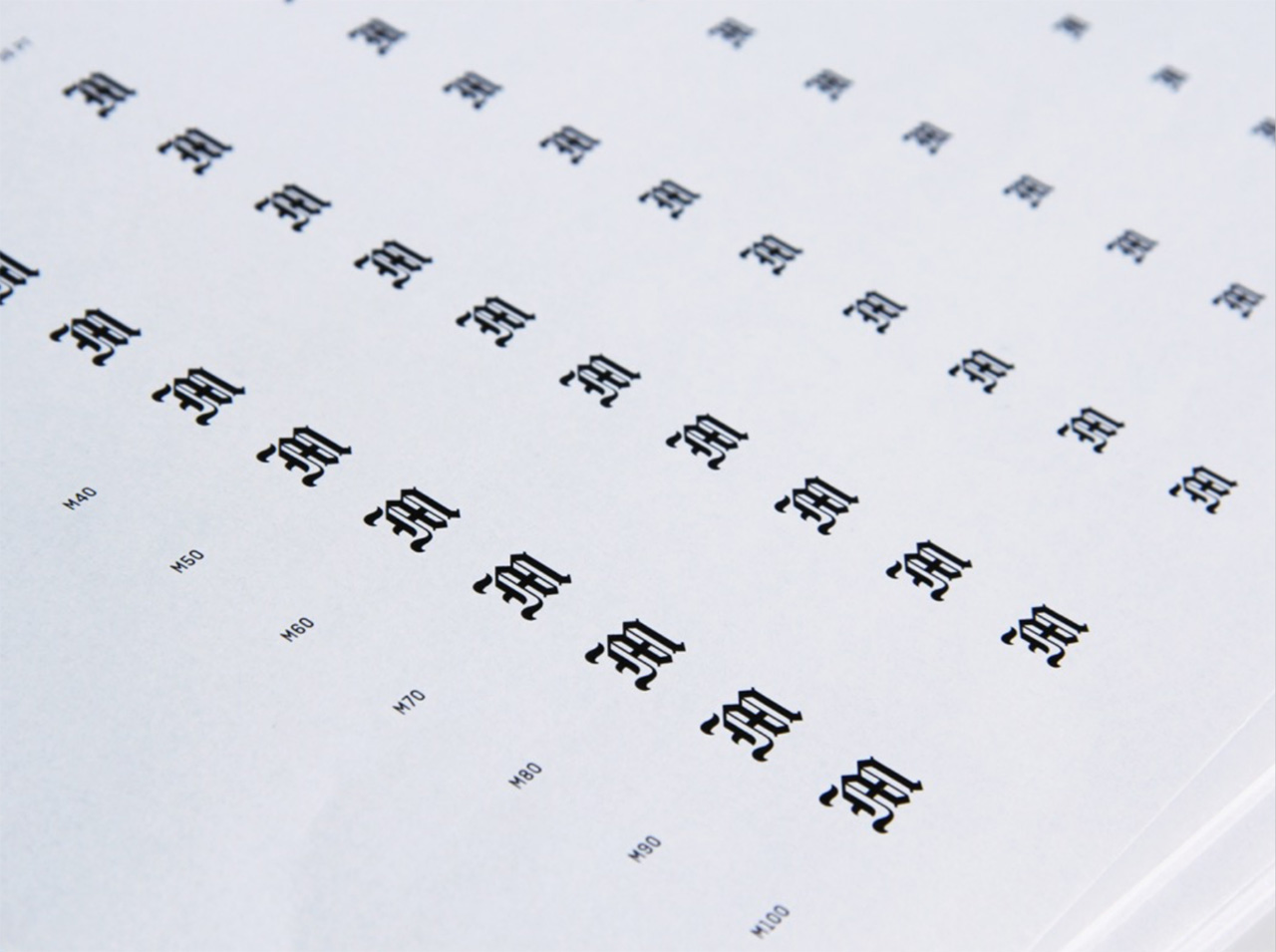 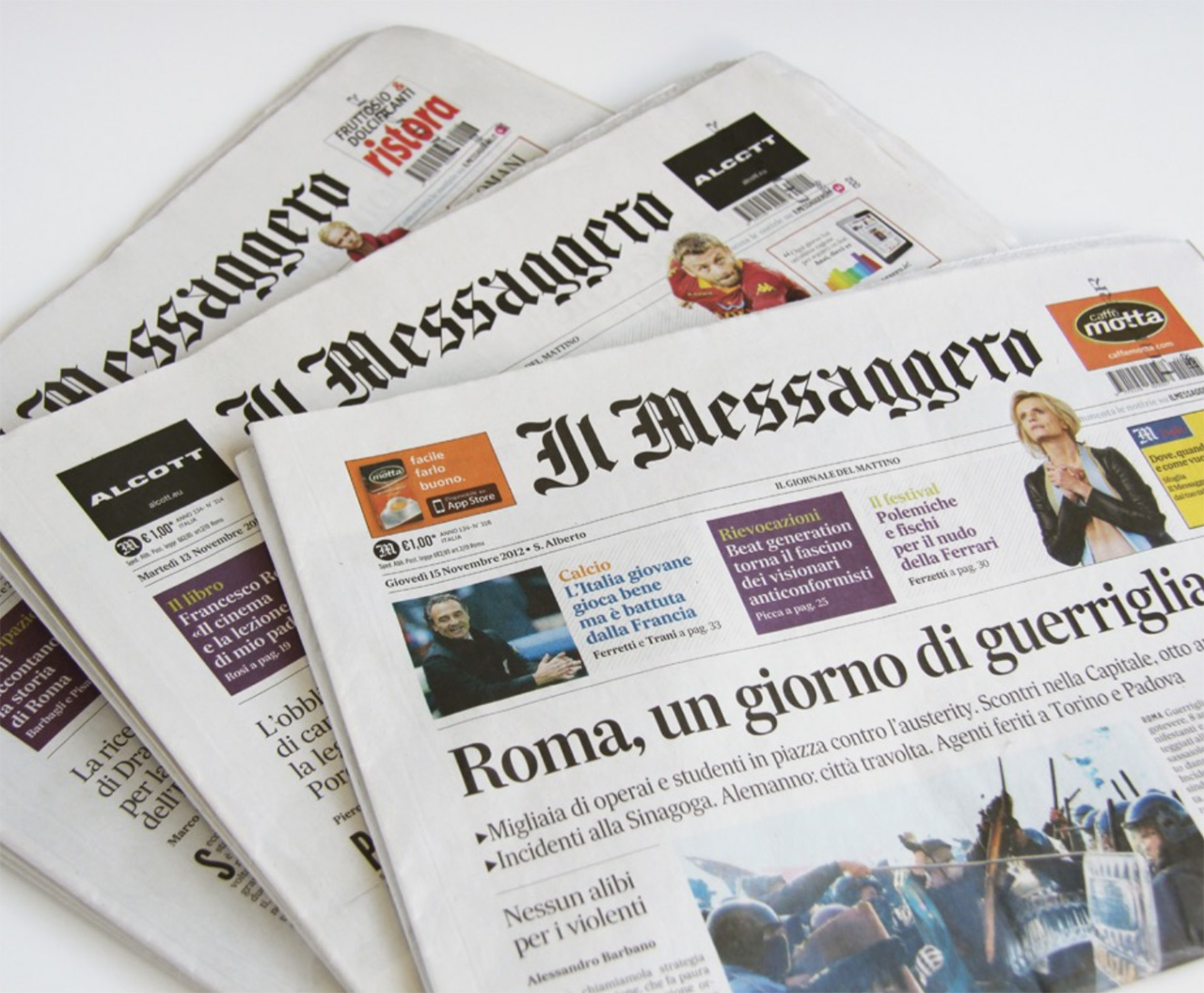 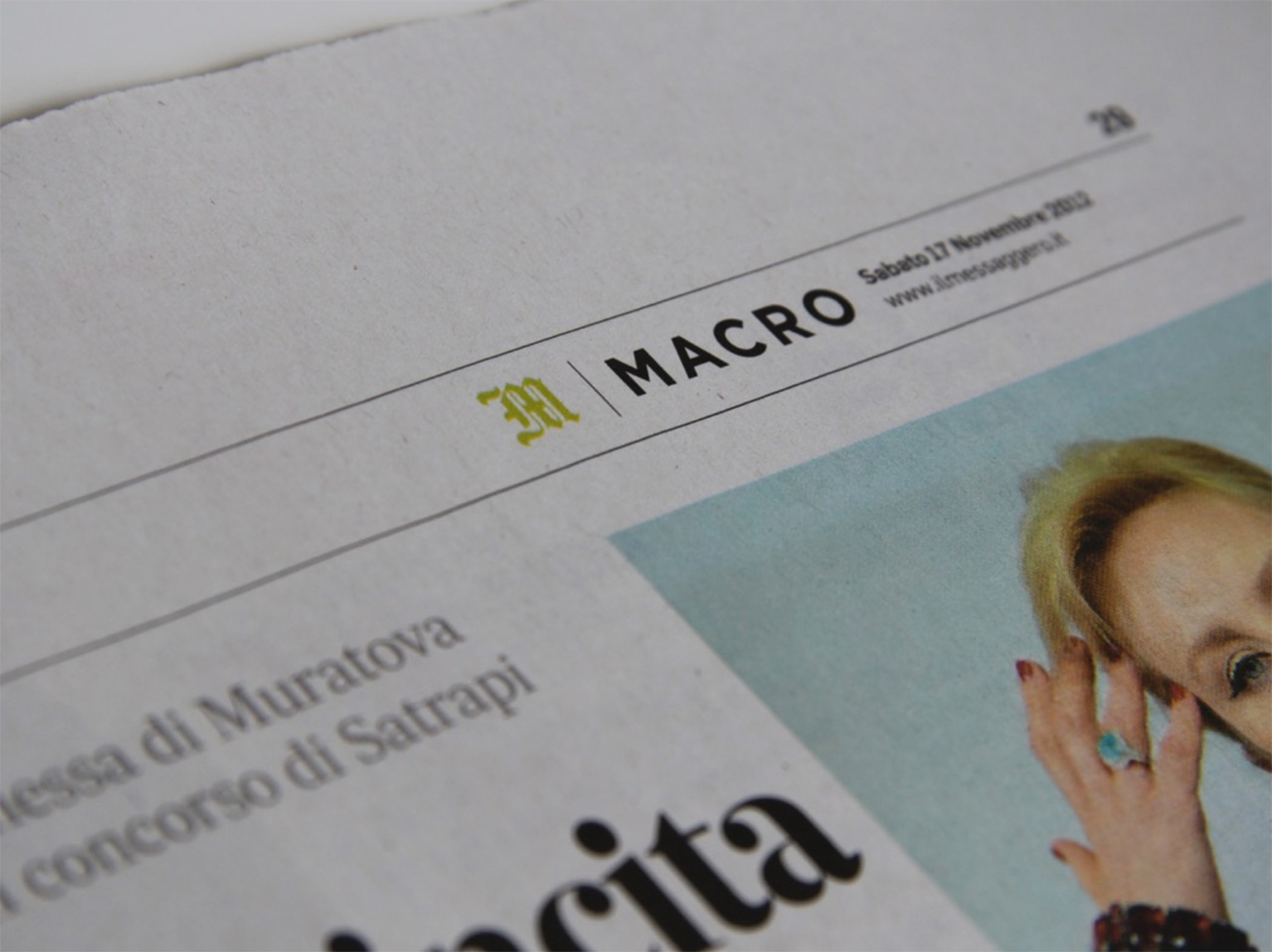